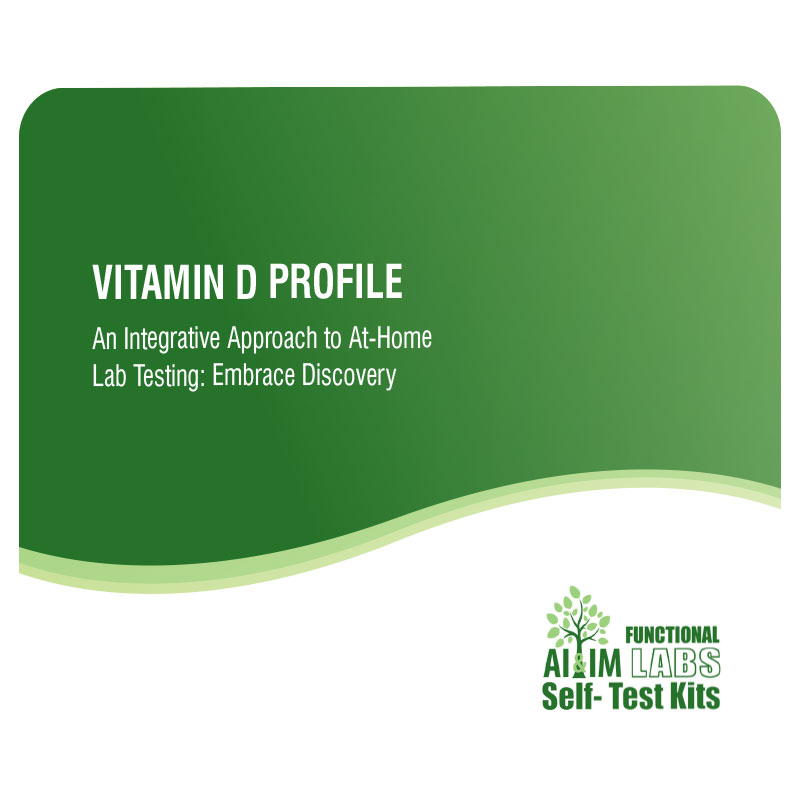 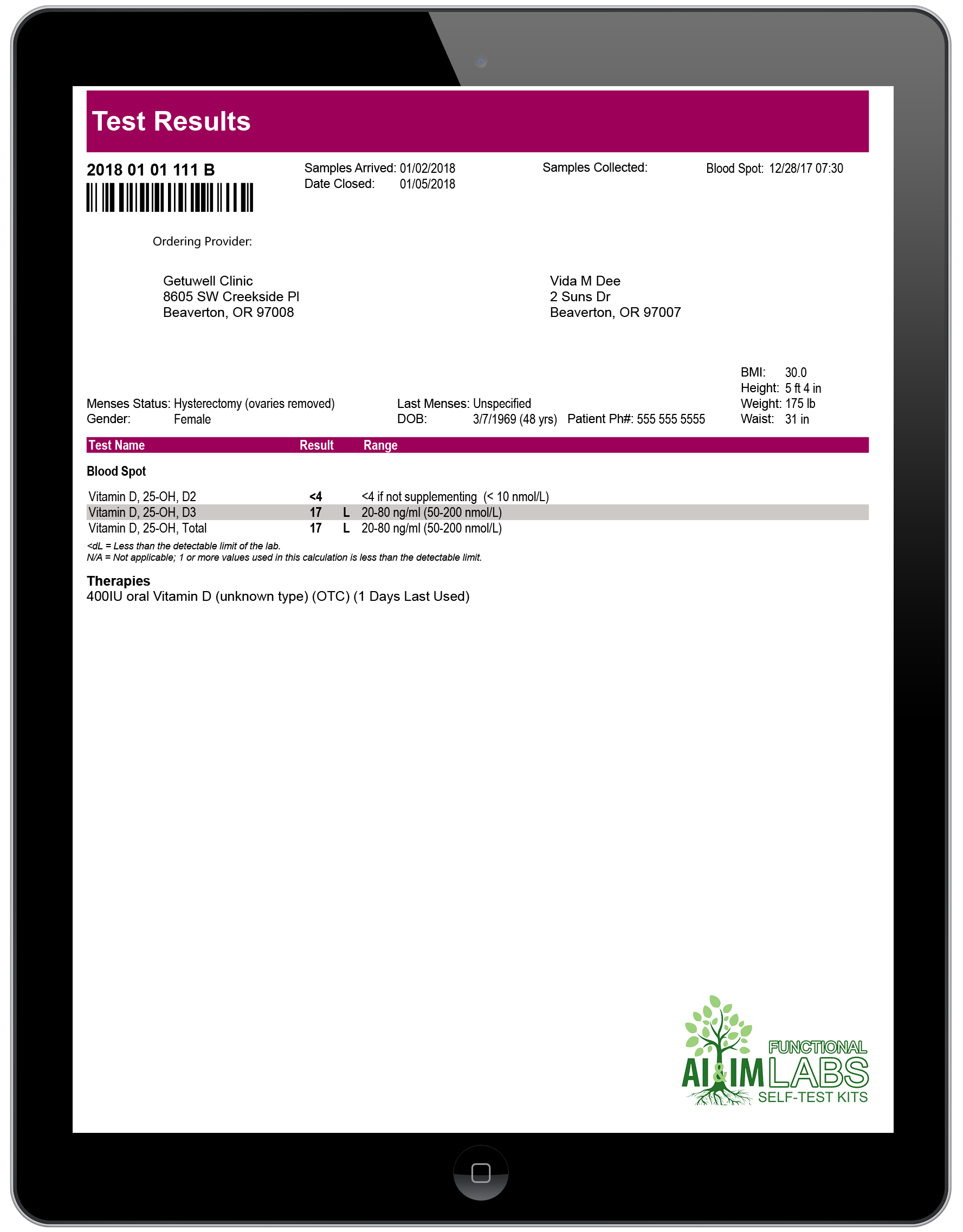 Many are unaware that vitamin D is not officially a vitamin – but actually a prohormone. In fact, we make most of our vitamin D when our skin is exposed to sunlight. Statistics show a third of Americans have insufficient levels of vitamin D, with a leading cause being lack of sun exposure. This is common in northern climates where people don’t spend as much time outdoors, but studies indicate that even people in sunnier regions are often deficient due to concerns about the ill effects of too much sun.

Vitamin D is important because it has a complex regulatory effect upon calcium in our bodies and in the mineralization of our bones. But that’s only skimming the surface of its function. Additional research shows vitamin D can play a protective role against certain cancers, development of diabetes and heart disease.

Vitamin D deficiencies are associated with hyperinsulinemia and increased belly fat, as well as contributing to psoriasis and acne. Additionally, sufficient levels of vitamin D, estrogen and testosterone are important for maintaining bone health in the menopause years.

Vitamin D2 & D3
Vitamin D3 (cholecalciferol) is technically a prohormone, and is produced endogenously from the action of ultraviolet light on 7-dehydrocholesterol in the skin. It is also found in cod liver oil and vitamin D supplements. Vitamin D2 (ergocalciferol) is not found in animals, but is manufactured commercially by exposing a component of fungal cell membranes, ergosterol, to ultraviolet light. Vitamin D2 is the predominant form for prescription use in the US, especially in high dose preparations. Both D2 and D3 are hydroxylated in the liver to form their 25-hydroxy metabolites, the major circulating form of the prohormone. The long half-life of 25-hydroxyvitamin D (&gt; 2 weeks) allows for supplementation with large doses every few months in deficient individuals because Vitamin D is stored by the body in adipose tissue. The 25-hydroxy metabolites are further hydroxylated, primarily in the kidneys, to form 1,25-dihydroxy vitamin D2 and D3.
These are the highly active forms of the hormone that bind to specific vitamin D receptors in target tissues and activate specific genes.

Collection instructions from the lab 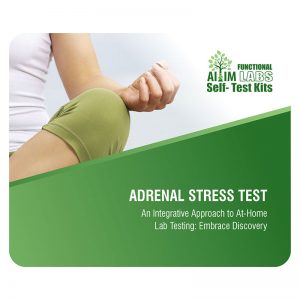 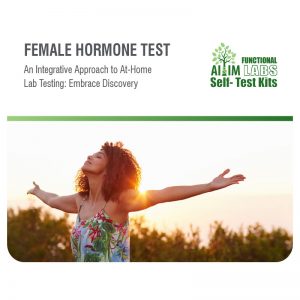 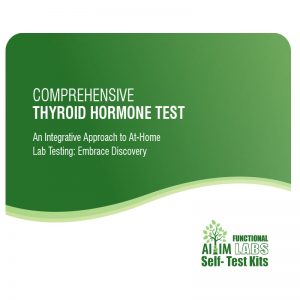